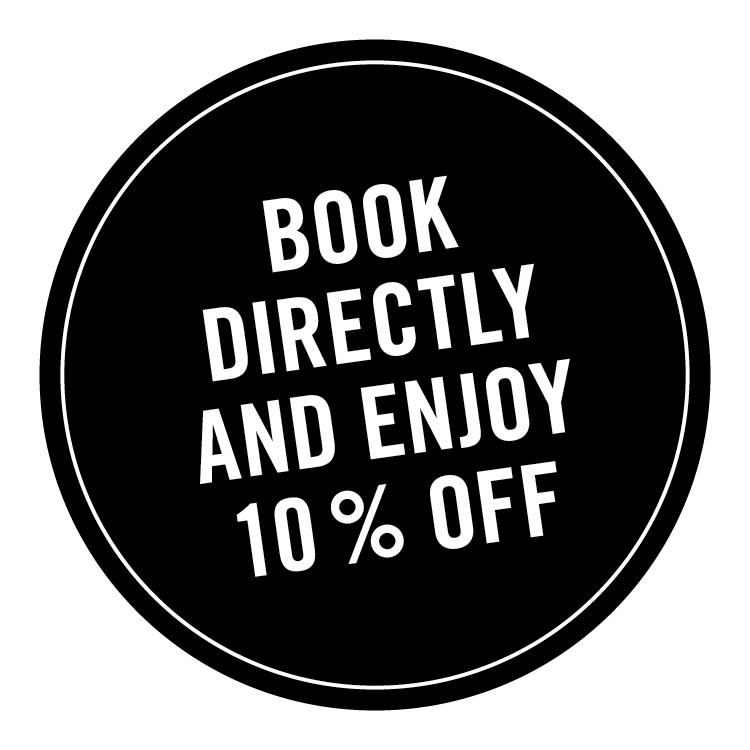 Previously, at the Hotel Daniel…

After opening our Hotel Daniel in Graz in 2005 it only seemed right to create a Daniel in Vienna in 2011 following our “Smart Luxury” principle, so that everyone could find the space they were looking for. Why? It’s very simple really – our guests insisted on it!

It is precisely the contemporary hospitality and stylish minimalism – aka Smart Luxury – which our guests at the Daniel in Graz value so much. It is also exactly what they wanted to see in Vienna too. Not difficult to understand. So in autumn 2011 we were only too happy to transform their dreams into reality.

The heart and soul of our hotel is always going to be the building it is situated in. this is why finding the right property in Vienna was always a top priority. Lots of buildings aspired to be the next Daniel, but only one proved to have exactly the right qualifications to fit the bill.

It was not only the historical substance, the unique architecture (it was the first building in Austria to be constructed using the revolutionary Curtain Wall technique) and the fantastic location of the building at Landstraßer Gürtel no. 5 that bowled us over. It also had a remarkable story to tell. It turns out that the listed building was designed in 1962 by the self-same architect who created the Daniel in Graz – the renowned Georg Lippert, who it seems was in great demand at the time! If that isn’t what you call a twist of fate…

Incidentally, we are fairly certain that Alois Daniel, who created the Daniel in Graz in 1886, also giving it his name, would have been excited about the Daniel in Vienna. At the very least about the approach we have taken to it.