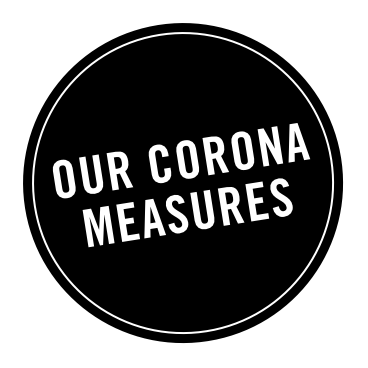 All roads lead to Rome, so they say.
And there are a fair number which also
lead to the Daniel in Vienna.

Take the CAT (City Airport Train) to the last station on the line, Wien Mitte, then take tram route “O” to the Fasangasse stop and then the final few metres on foot to the hotel. Or rent a car and drive to us by following the directions of Google Maps.

From the railway station

The train will drop you almost in your Daniel hotel room (please note, we sometimes have the tendency to exaggerate slightly…) – at the new Vienna main train station.